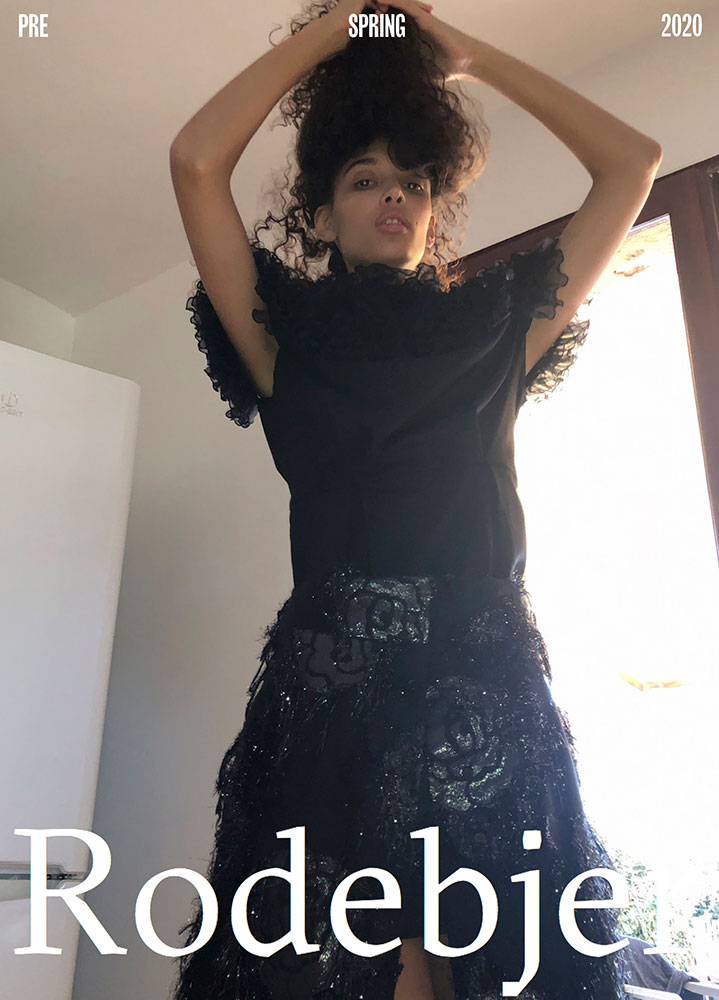 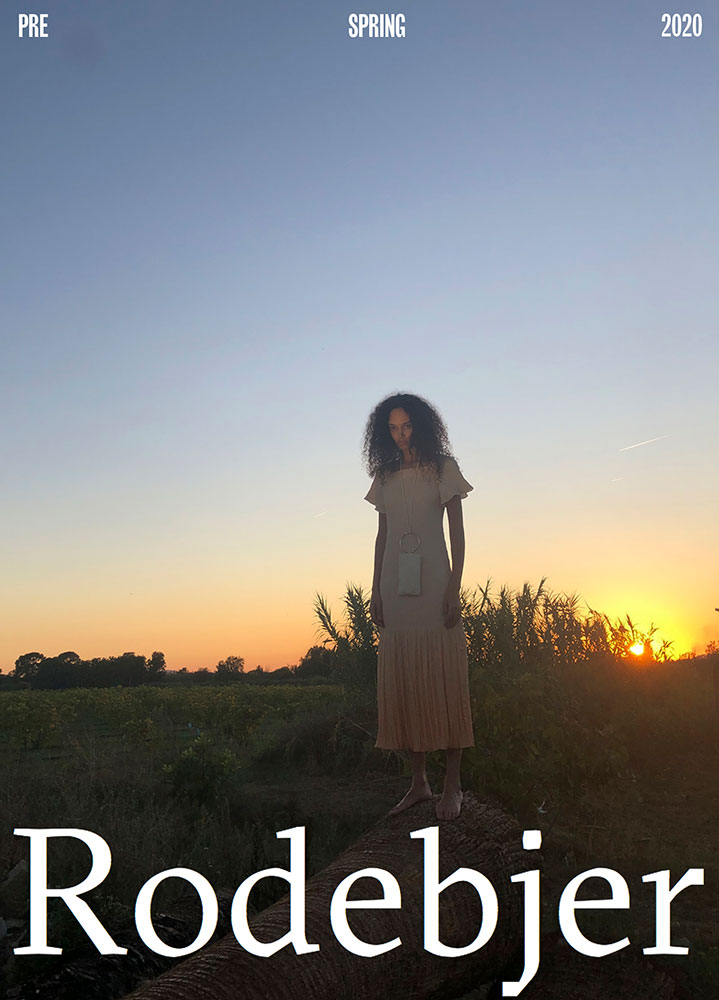 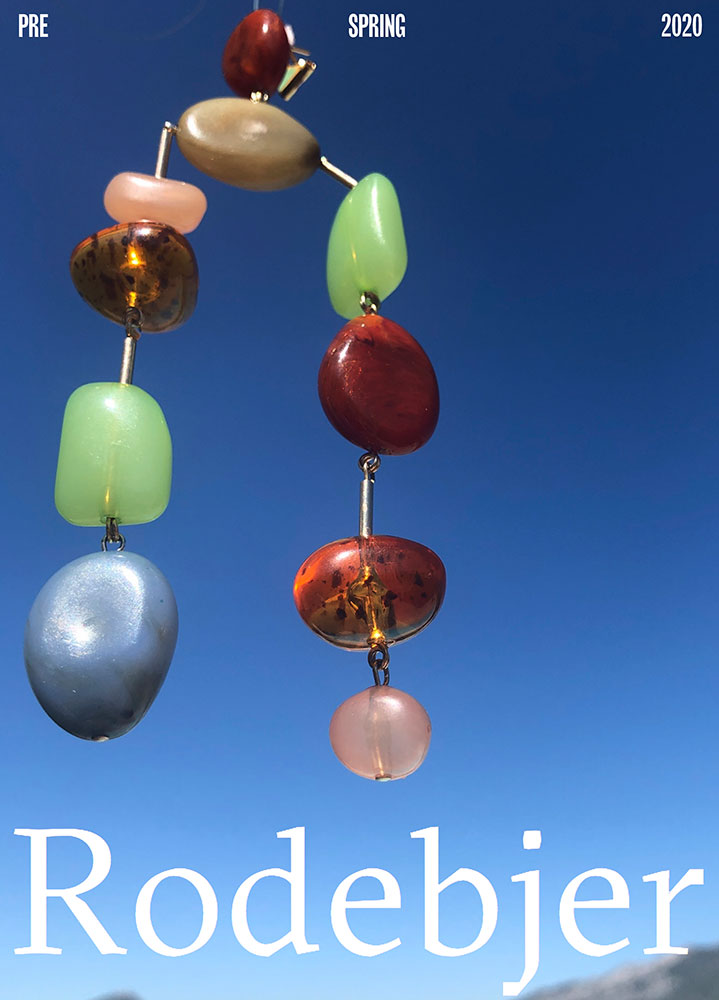 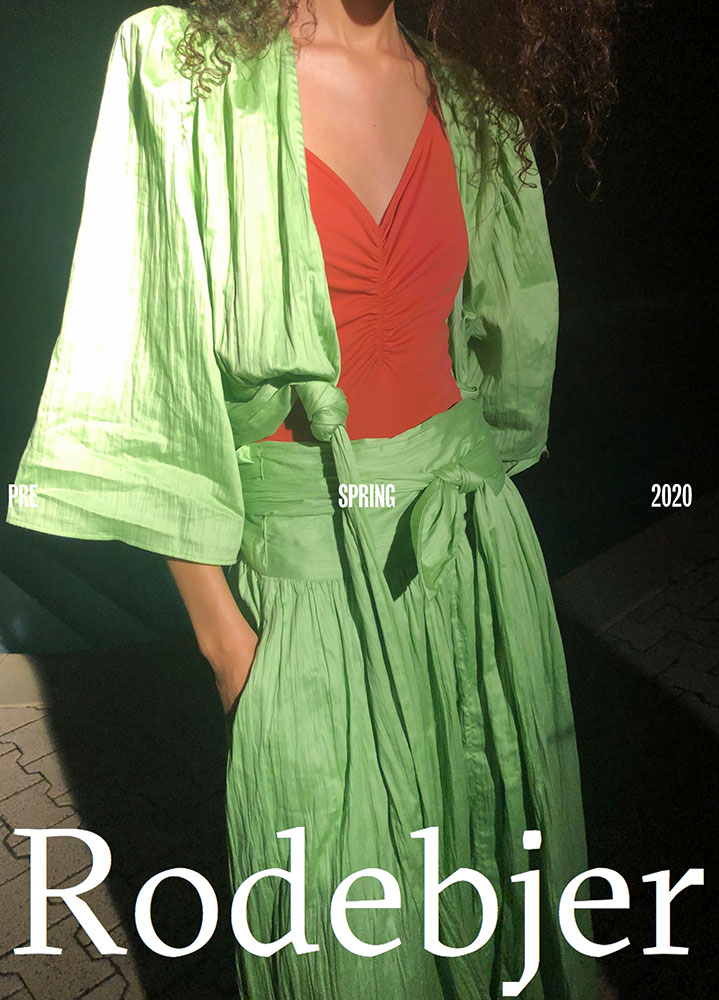 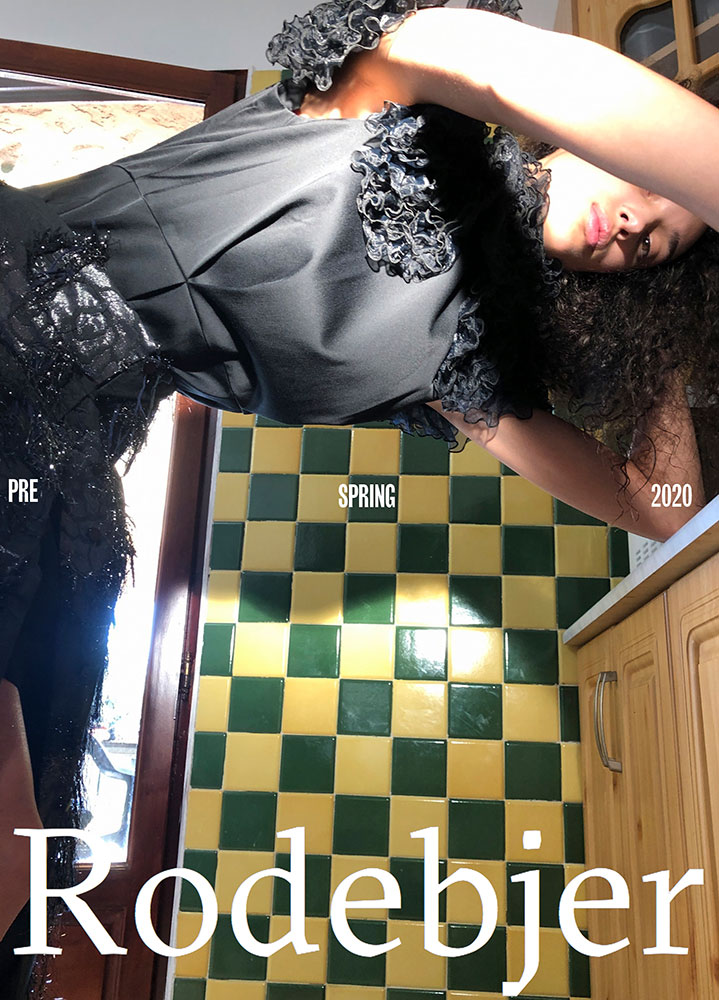 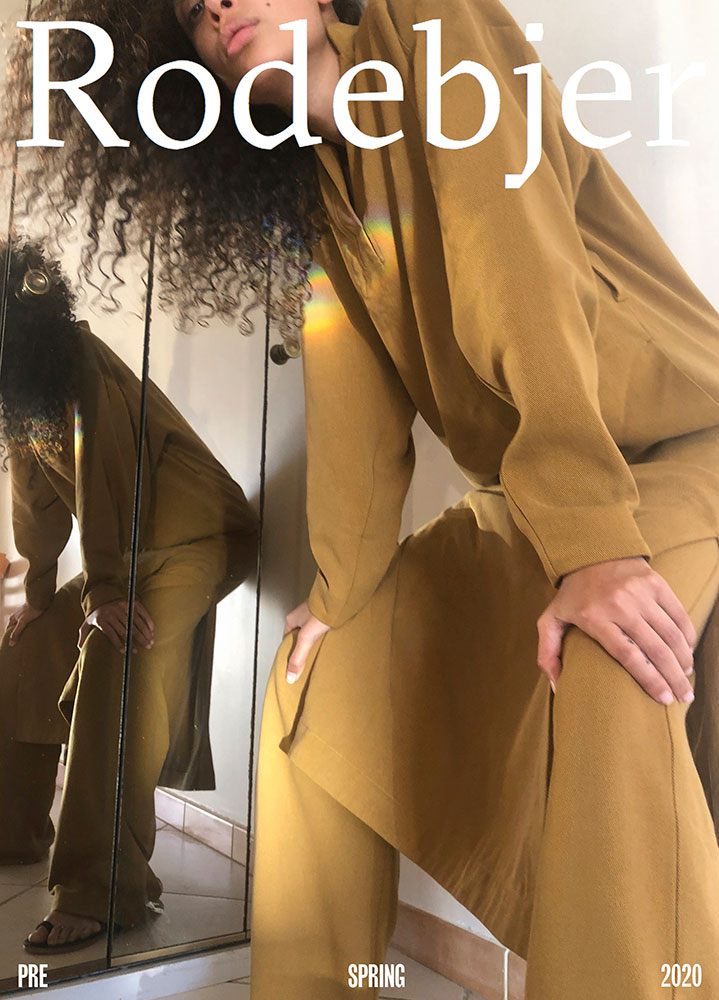 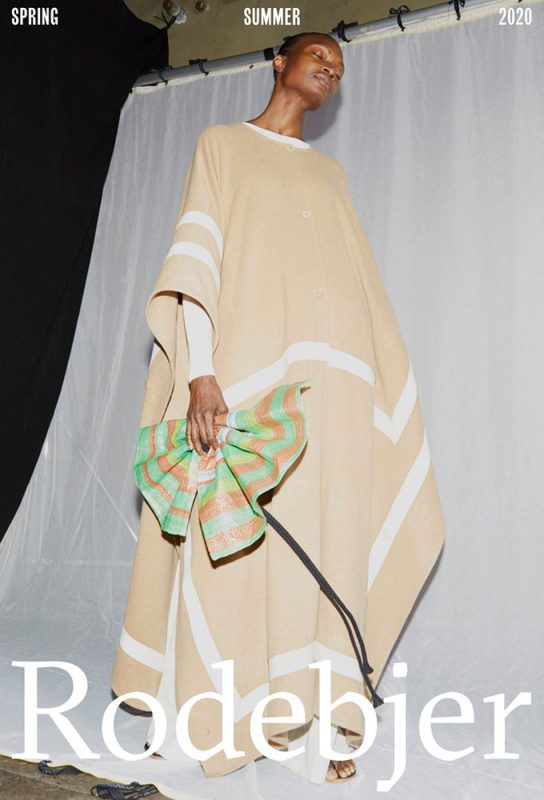 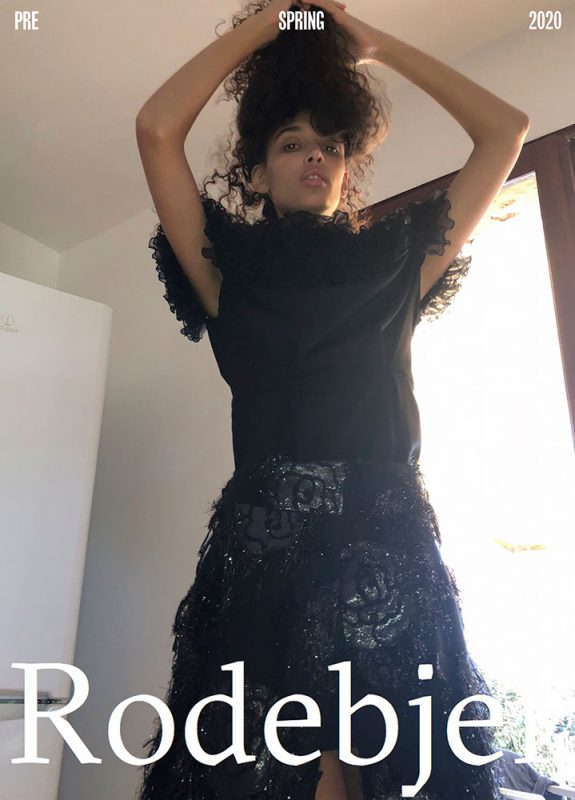 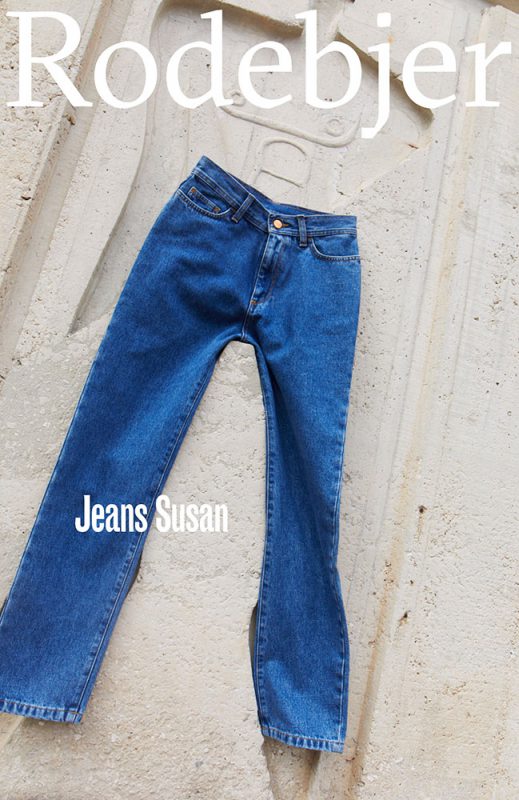 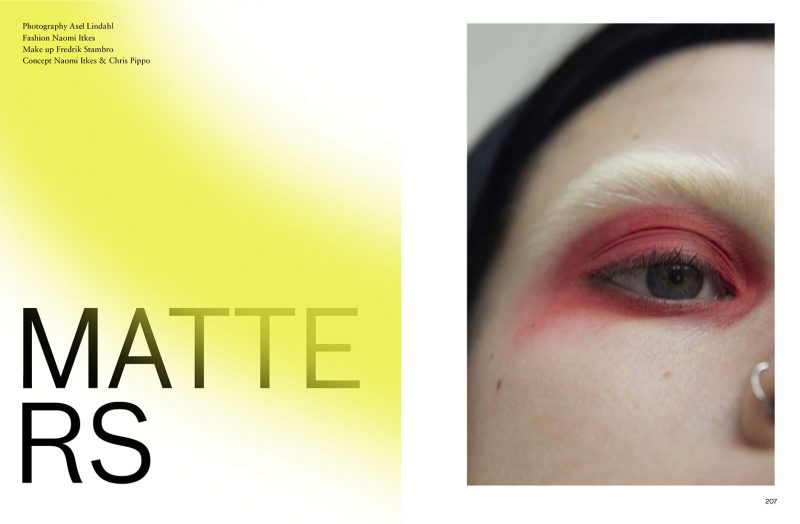 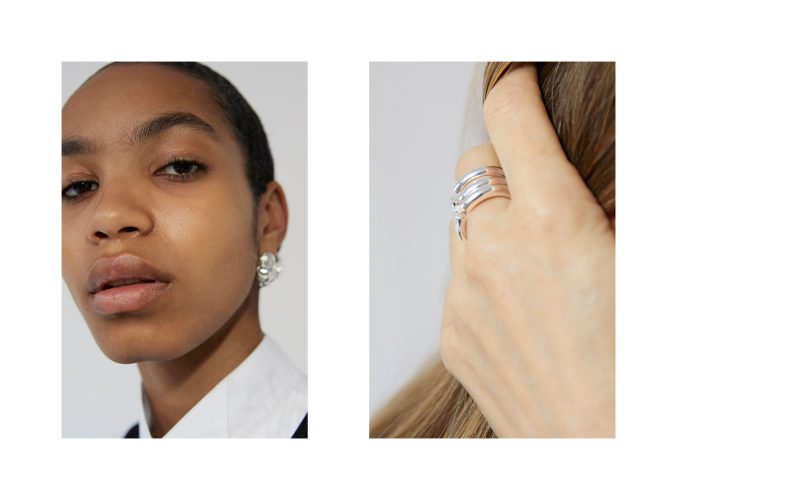 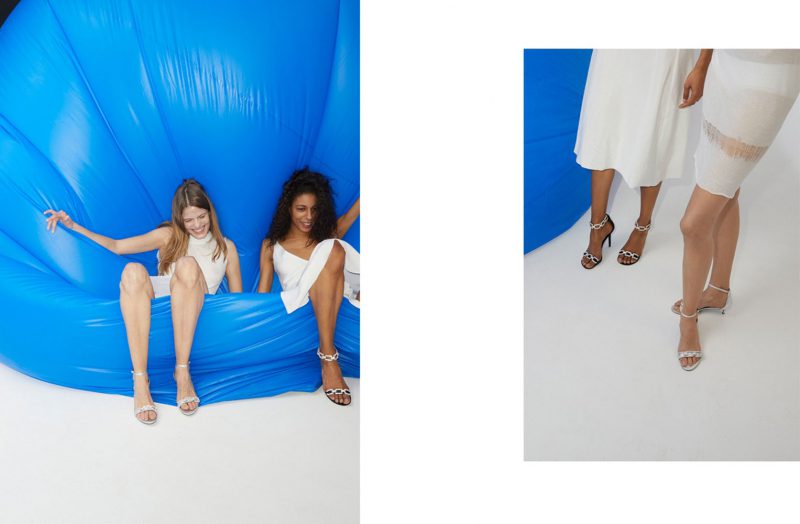 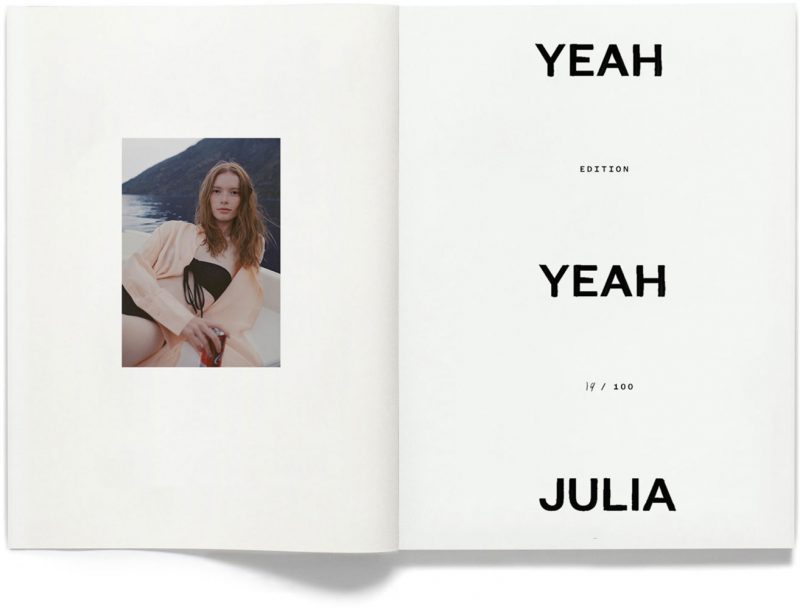 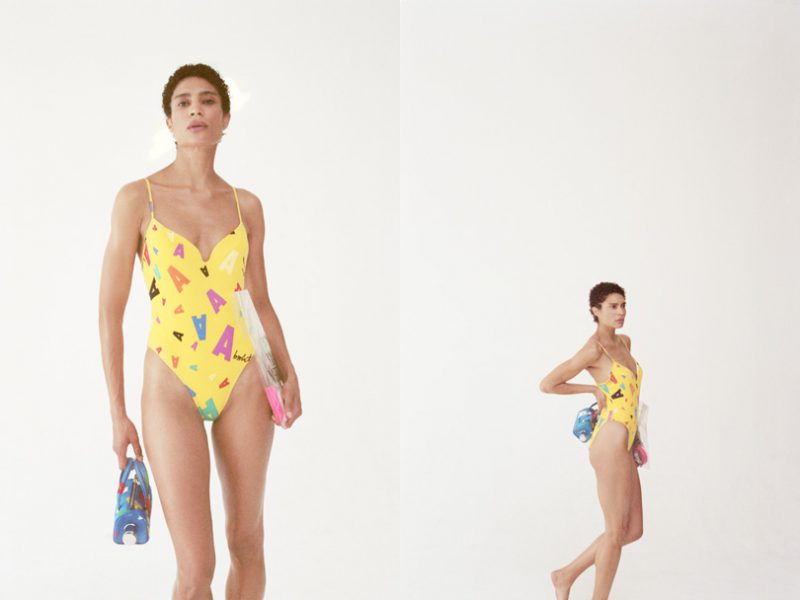 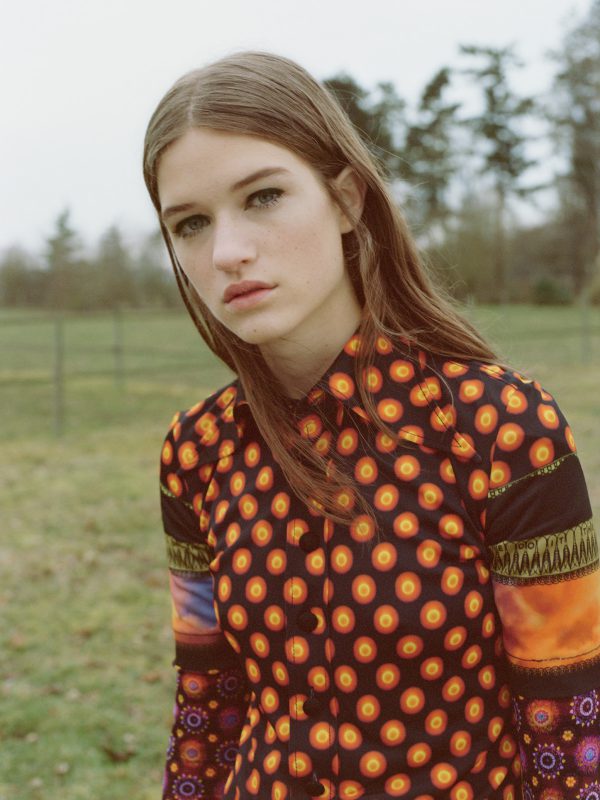 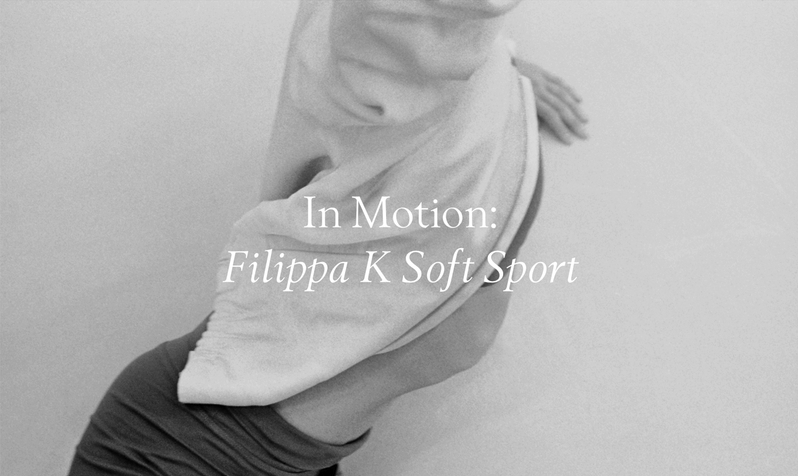 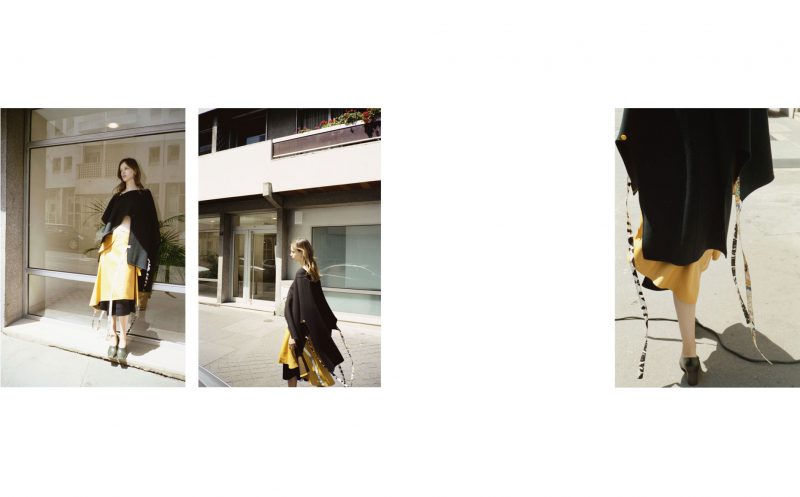 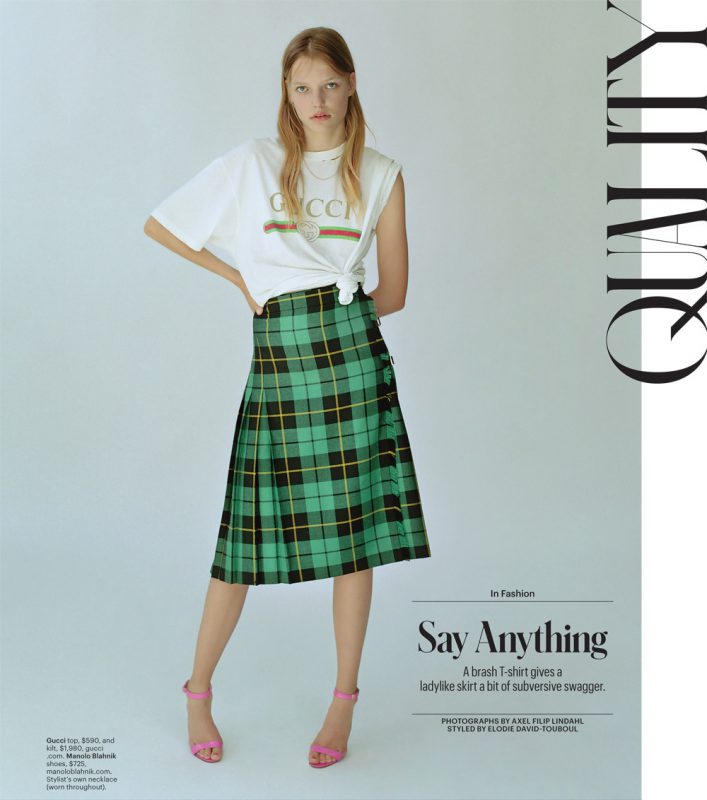 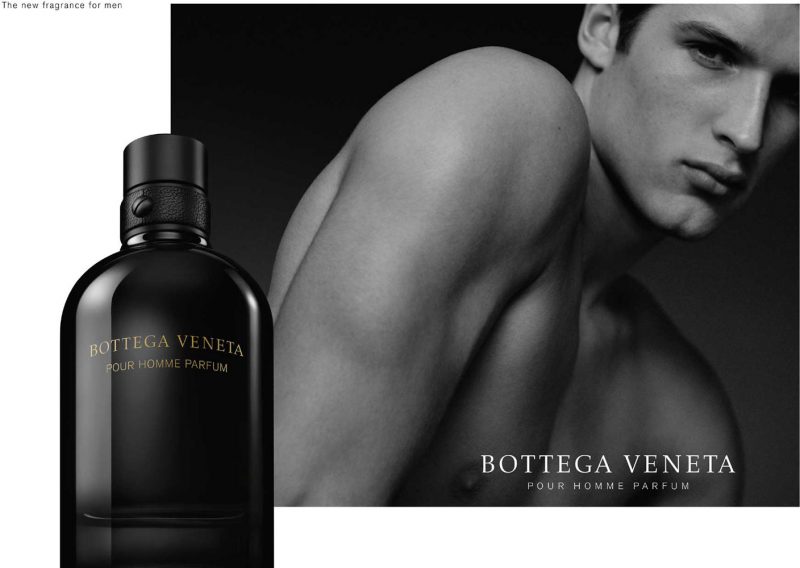 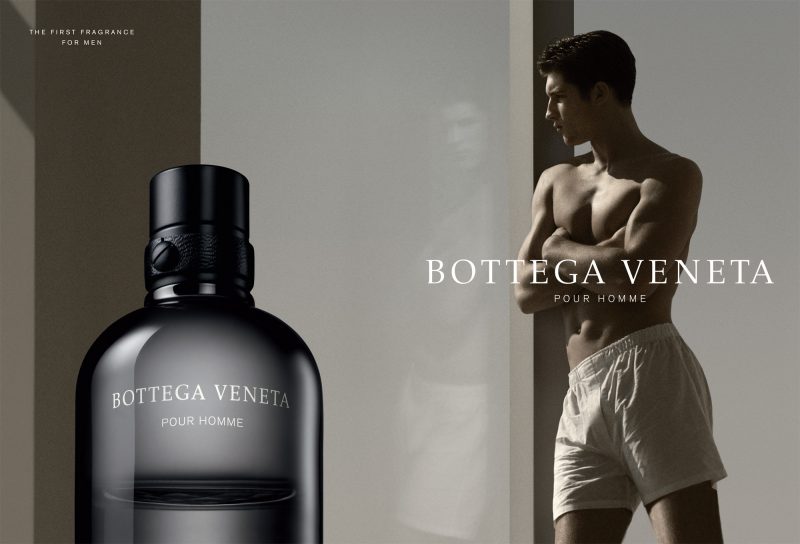 Born in Lidköping, Sweden, Axel is a self-taught filmmaker. Influenced at a young age by the few British fashion magazines he could find in his small hometown, Axel loves and is inspired by fashion and its endless change. With a visual approach that’s raw, but sophisticated and a “no limits” attitude to production, Axel creates images and films that defy a limited imagination. This approach has led Axel to create impactful images that are original and innovative for clients that include Bottega Veneta, Stella Luna, H&M, Louis Vuitton, Burberry, DKNY, Nowness, and Bally with editorial films for Vogue Italia, T The New York Times Style Magazine, Muse, Styleby, and W Magazine.